BMW is the latest luxury automaker to jump into the fight to acquire the rights to a patent for a self-cleaning car. This is the latest attempt by the builders of high-end cars and SUVs to set themselves apart from more mainstream brands like Chevrolet, Honda, and Ford. The luxury brands have felt the pressure in recent years as more items like leather seats, self-driving systems, premium audio systems, and advanced safety features have gone mainstream.

One luxury automaker insider who requested anonymity remarked, “What do these regular folks expect? They get a car with wheels, an engine, and, thanks to the government, seat belts, and airbags. I can’t believe these losers think they deserve leather seats, navigation systems, and radios that actually work!” This is what has driven Bugatti, Bentley and now BMW to Dallas in an effort to acquire the rights to the self-cleaning car, the brainchild of one Hieronymus Gate, an employee of a used luxury car dealer in Dallas, Baxter’s Best Beauties.

“I just saw how the wealthy folks seem to abuse their cars, especially the interiors,” remarked Mr. Gate. “I have to scrub, clean, and detail every single inch of each used luxury car and SUV that comes onto the lot. Mr. Baxter is very exacting. Not only do all the features have to function perfectly, but if there is one tiny spot of imperfection on the leather, Mr. Baxter just goes ballistic.”

This is not the first effort by a clever inventor to make a car that could clean itself. Back in 2014, Nissan announced that it was coming out with a car that would no longer need trips to the car wash. However, the Nissan invention turned out to be a paint style that was easier to clean. Most grime came off with a simple garden hose.

As Gate points out that, “Nissan’s invention was child’s play. Cleaning the exterior is easy. All you need is a little elbow grease and a whole lot of water. The interior is the hard part. You can’t believe what some of them do in the roomy back seats of their luxury autos. Heck, those rich folks really love their Dijon mustard. They seem to get off on lending it to each other to slather on their foie gras, escargot, and ham sandwiches. You try getting a turmeric stain out of the suede seats on a vintage Rolls Royce Silver Cloud. That stuff is murder!”

How Will the System Work?

The concept behind the self-cleaning car is similar to that of a self-cleaning oven. You simply prep the interior covering all the vital parts like the infotainment system screen, dashboard, and USB portals. Next, you lock and bolt it for a period of 12 hours to allow the self-cleaning system to work. Then simply brush away the debris with a soft sponge, horsehair brush, or ostrich feather duster.

“The idea was really simple,” remarked Mr. Gate. “I was watching my daughter Hortense make cream puffs in the used Easy Bake Oven my wife bought her at a Church rummage sale. That little 15 watt light bulb she was using to make her confection set off a light bulb in my head: what if we use a system like an automatic oven cleaner to clean the interior of these luxury cars. The animal hides these rich hypocritical PETA members used for the interiors of their luxury sedans and SUVs should have no trouble standing up to the rigors of a self-cleaning system.”

Gate just ran into one little problem: Mr. Baxter absolutely refused to allow him to test his system on the used luxury cars on his lot. “Those are some of the top luxury models out there,” Mr. Baxter pointed out. “They cost me quite a few dollars and I’m not going to allow some nutjob…I mean fine employees like Hieronymus to mess around and screw them up. No, my luxury cars are strictly off-limits.”

Nevertheless, Mr. Baxter did introduce Gate to many of the luxury automakers engaged in the bidding war. We could not get Mr. Baxter to answer whether he was receiving any compensation as a finder for Gate’s invention. With nowhere else to turn, Gate realized he needed to build a prototype for his invention. It turned out that Lego would be the perfect medium, specifically the Lego Ferrari and Cadillac. Gate would help his son assemble these, using leather and suede tailings from the local coat factory to make a luxury interior. Then they would install the self-cleaning system.

“Sadly, we went through quite a few Corses, Tributos, and Eldorados. I’d spend hours consoling my dear son Harcourt who’d weep as he watched his Lego cars melt into a puddle of toxic chemicals right before his eyes.” It seemed that the problem was the intense heat of the self-cleaning system. So it was back to the drawing board for Gate.

A Family History of Innovation

The Gate family is no stranger to the world of invention. His grandfather, Zebulon Gate, was the famed inventor of the Poodle Pooch Poop Pouch, which allowed rich old ladies to safely carry around their Pomeranians, Toy Poodles, and Chihuahuas without risking an accident, soiling the interiors of their Louis Vuitton handbags. The system was sold to the French handbag designer for a then-record sum of ten million Francs. 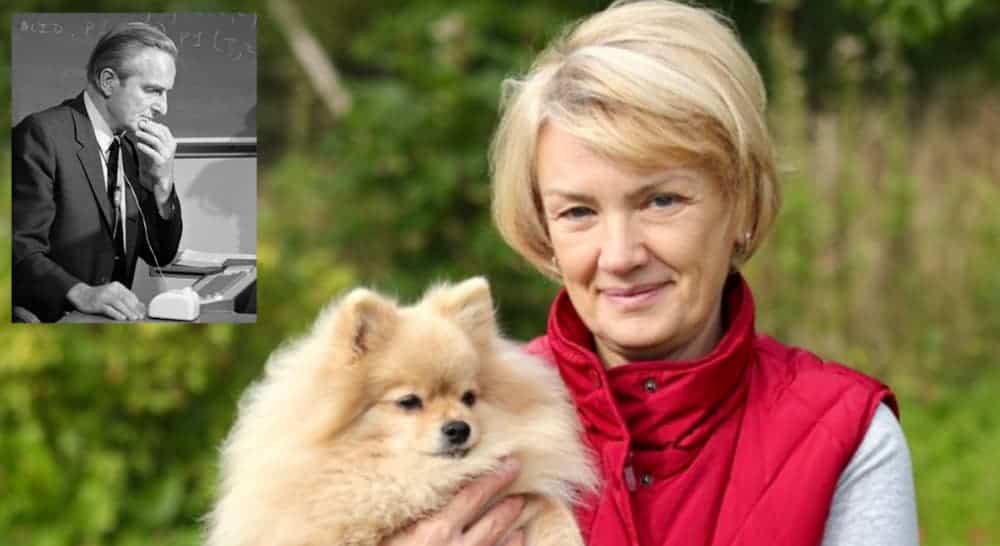 However, not all such inventions were successful. “My great grandfather Increase Gate is still blamed in parts of the Back Bay and North End for being the actual cause of the Great Molasses Flood of Boston back in 1919,” remarked Hieronymus. “Old Increase would never tell us what he was inventing, but we suspect it was a type of caramel pet treat and barking remedy.”

Fortunately for Gate, he found the problem with his invention. It wasn’t the invention itself but rather the materials in the Lego. “I forgot to take into account that the interior of most of these luxury cars are made of composite materials that are stronger and more heat resistant than the plastic in Lego.”

With a few adjustments, the self-cleaning system was ready to go. When his friend Bertram Fidget agreed to lend him his Cadillac XT5 to test out the invention, Hieronymus was ready. “The Cadillac turned out to be the perfect prototype for my invention. The composites in the interior were of a real high-quality material, the leather handled the heat well, and the locking mechanism was easy to install.” They only encountered one slight difficulty. “The satellite radio on the Cadillac Infotainment 3 system started getting actual satellite transmissions,” noted Gate. “It sounded like Hebrew and some other unidentifiable language. I don’t know if I should notify NASA or the State Department about this.”

Who Will End Up With This Technology?

With BMW, Bugatti, and Bentley now engaged in a bidding war that is sure to make Hieronymus Gate a wealthy man, if not a household name, the only question is where does he go from here.

“My days at Baxter’s Best Beauties used luxury car dealer in Dallas may be coming to an end, but I’m not through inventing. I’ve been working on a toilet you can install right into the car, so you no longer have to make annoying pit stops.” While this might be something for the luxury car market, Gate has a very different idea: livery drivers.

“Imagine how much more an Uber or Lift driver can make if he or she never has to leave the car? With a toilet installed directly into the driver’s seat, they can go on a full tank of gas and stay fully hydrated during their shift without worrying about losing time and money every time they had to hit the potty.”

While early estimates are not clear, some industry insiders think his Komodo-Driver might be another royal flush for Hieronymus Gate. 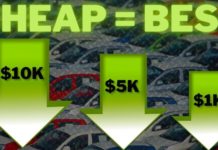